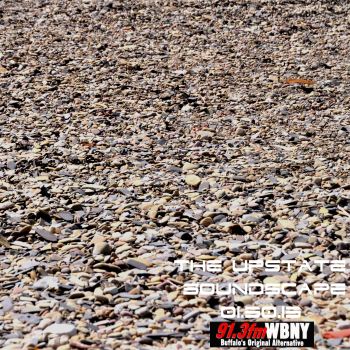 Tonight electronic weirdo and Schematic recording artist Ay Fast will be in studio to guest host The Upstate Soundscape. No clue what he’ll play, you’ll just have to tune in to find out. Show starts at 8pm on 91.3FM WBNY. Stream at WBNY.org.

In the meantime, check out some tracks from Ay Fast’s last album, Nice Arps.

Dropping octaves to “Blue Rabs,” echoed mutterings flit across empty space rising above the shadows cast by a chiming undercurrent.  Syllables stretch across space and time, a chorus of yearning coalescing momentarily before disbursing once more.  Staccato bursts help the darkness flee, eyes gazing starward once more across the heavens.  A moment’s respite sparkling through the night sky.

Meandering toward more earthly locales leads into concurrent conversations gathered unbidden, the gurgling ambiance of a sandwich shop in the “Escaglade” drifts in an out of focus while passing through.  Heading outside after lunch, glitched orchestration “For Shemmmm” pulsing allows rhythm to regain control for a moment before straying back toward darker corners.

Life is jittery at best as this sonic exploration saunters forward.  Surviving the mass-produced madness of every day is a burdensome task for some, endless jabbering distorting through the sounds of community existence.   Metal clacking into one another above the din before the endless whine of productivity grates on. Fast and slow toward the finish, “Shit Tahiti’s” constructed repetition scratches suddenly into a sonic morass buzzing about “Buffy Dragon.”  Slogging across this strange creature’s domain stumbles upon a gathering of the “Fluteish” performing brilliantly amongst the murky gloom.

All pieces pushing air in concerted harmony, Nice Arps draws to a close with woodwind and percussion gliding effortlessly around one another.  Fading back into the dim Ay Fast signs off, looping into the silence.

Mechanical reverberations open things up as “Chirped Off That” spacily swirls passed, echoing transmissions and setting the stage over an eerie backdrop before moving toward earthbound madness.  A lazy island cadence bleeds into furiously flashing lenses and bouncing bass wobblings.  “Eat The Camera” then offers some needed advice to the ever growing legions of image obsessed earthlings.

Experimentation merging with composition, Bertolone’s sonic imagery stems from the society our forbearers left for our corruption.  “Kong Doom” opens with news of a failed drug test, clicking into a spin through the radio dial as a business decides they made the wrong choice based on a laboratory report.  The tempo picks up as life continues gliding by despite humanity’s hurried scurryings across its face.

Off kilter beats continue funneling into sampled life, children laughing through distortion and stuttering records.  A murky middle heads toward a more finished product as Always Crying rolls into a trio of longer tracks to finish things.  A little more sinister; a darker look at where we’re going emerges.

This is a Rust Belt native producing tracks seemingly inspired by the crumbling cities rampant greed has left behind for America’s children.  Shuddering mechanics bring things to a close not far from where they started, uncertain and less than hopeful about where things are heading. 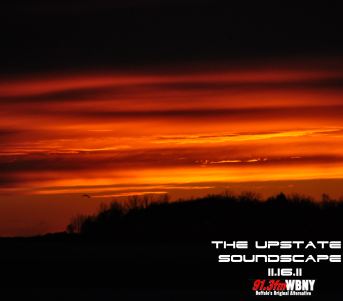 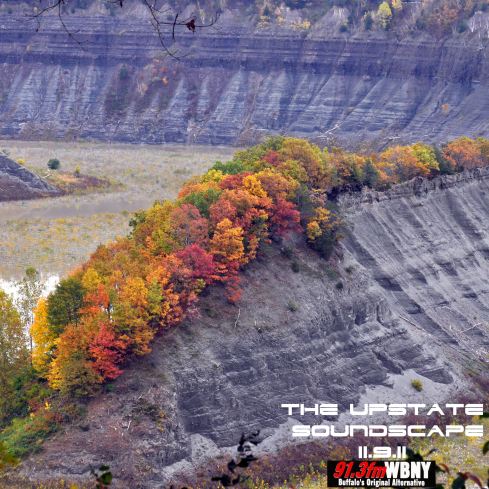